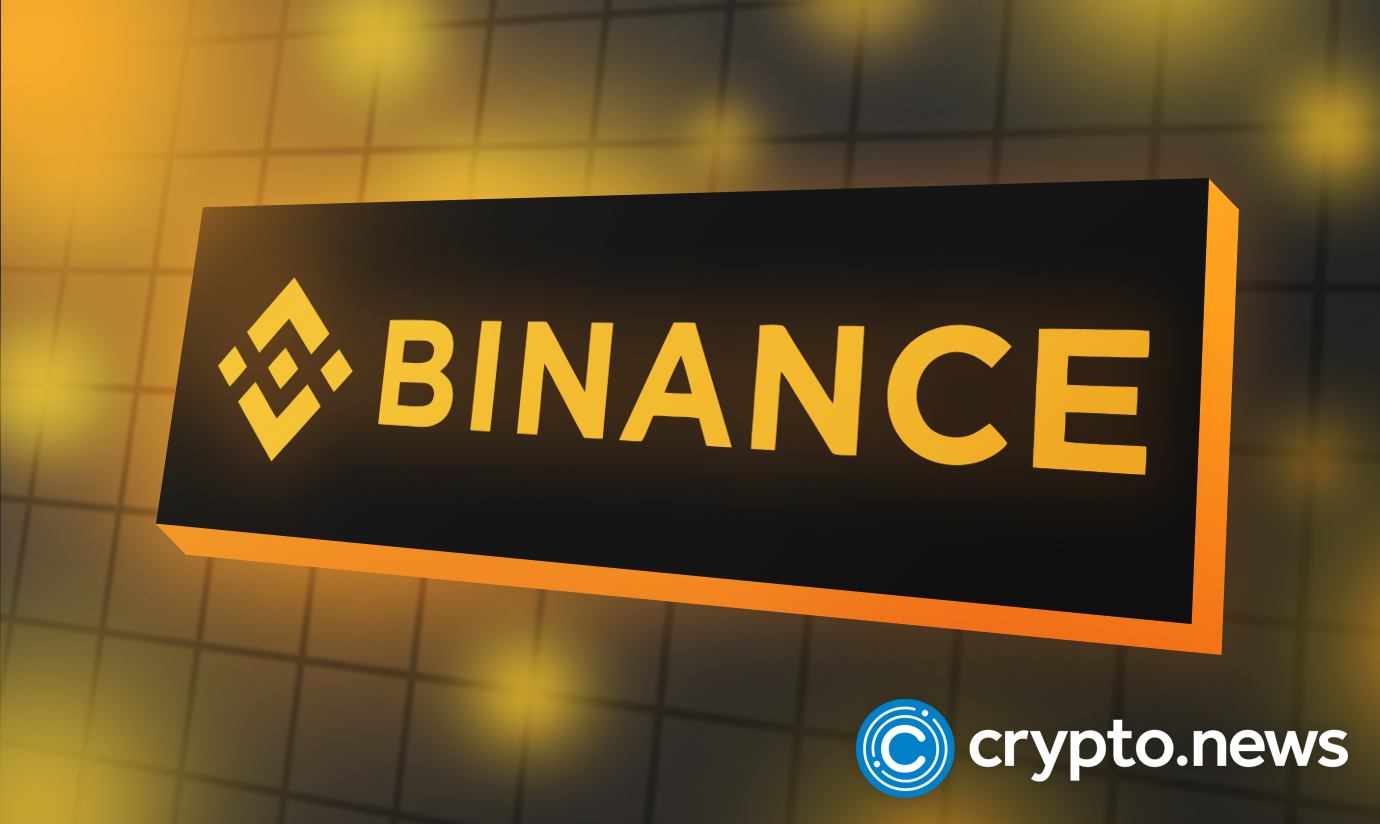 The head of product and business operations at Coinbase, Conor Grogan, slammed Binance for allowing unknown actors to front-run trades. Grogan has claimed to trace patterns stretching for up to 18 months back.

The Coinbase director highlighted some rogue trading activities on Twitter, showcasing traders buying tokens before being listed, only to sell them shortly after Binance listing.

These front-runners have been able to make millions of dollars as a result of this manipulative tactic.

In the tweet, Grogan claimed that he had found wallets connected to several insider trading patterns. These wallets suspected of recognition of inside info include:

The Coinbase exec has explained that reasons like insider access to Material Nonpublic Information (MNPL) and leaked APIs may fuel front-running.

Coinbase’s Grogan firmly stated that such a significant number of operational anomalies in one company is a tell-tale sign of an ongoing lack of oversight. He implied that the Governance, Risk Management, and Compliance department (GRC) was not doing its job.

The reason for these accusations is that Binance can easily track the person conducting these illegal trades and stop them. However, the company has turned a blind eye to these rogue traders for over a year and a half.

However, unlike Binance, Grogan expressed that Coinbase takes such acts very seriously about a case where one rogue trader got a 10-month prison time for front-running charges.