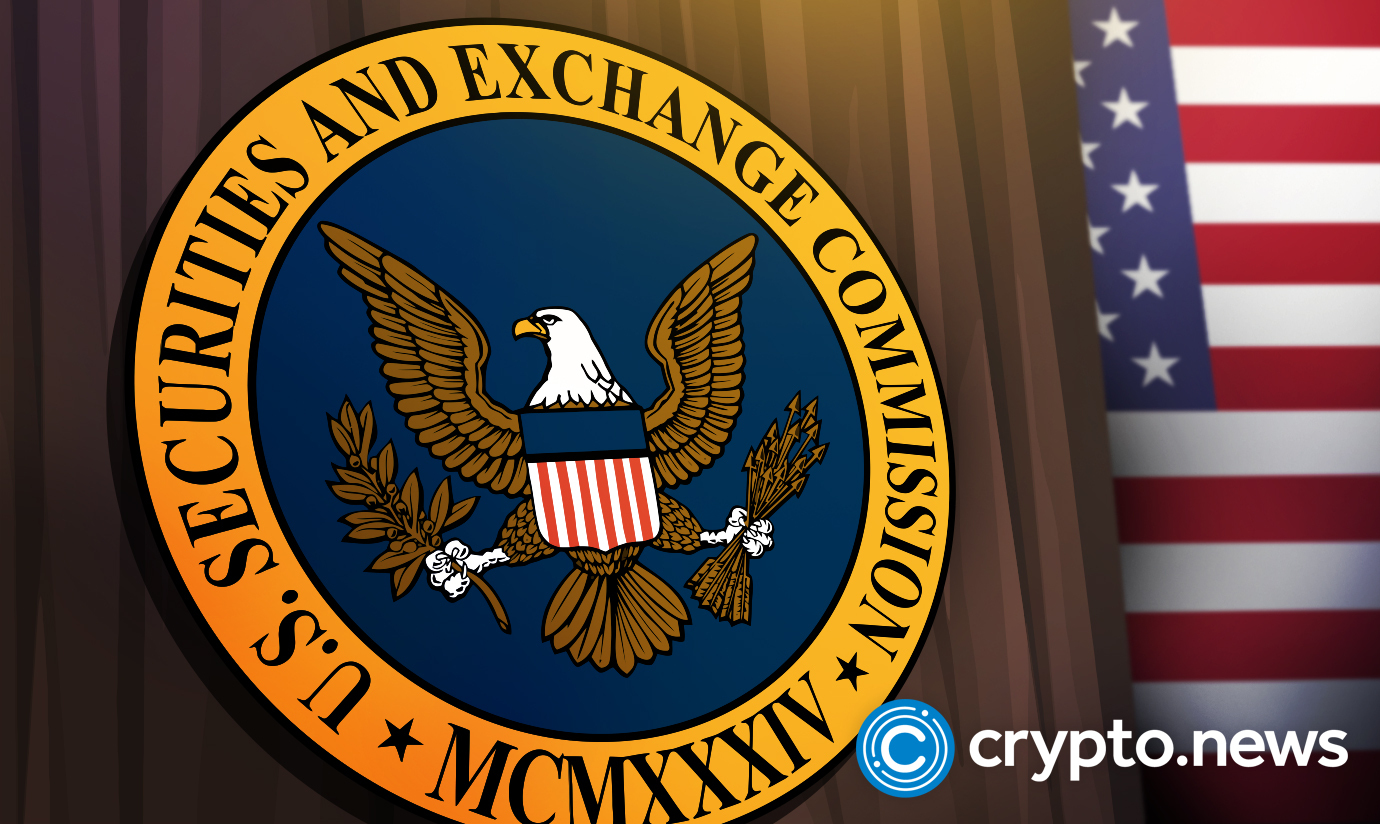 The former SEC official has condemned “cryptocurrency lobbyists” for saying that SEC’s measures to regulate the crypto industry are “regulation by enforcement.” He added that the term is a “Bogus Big Crypto Catch Phrase,” and the argument is misguided on how securities regulation works.

Stark argues that securities regulation is about SEC enforcement and litigation, adding that SEC statutory weaponry, which is flexible, actually helps keep fraud at bay. The repetitive chorus of RBE (regulatory by enforcement) is not only a misguided attempt to tap into the anti-regulatory sentiments of some, but it is also utter nonsense, he said.

The past few years have seen the SEC launch high-profile cases against companies such as LBRY and Ripple. Hence, critics brought about the issue of the SEC using enforcement actions to create laws instead of clear regulations.

Stark’s opinion on the issue states that the SEC is following the law with its actions. He cited legal victories the courts have delegated judgment in their favor. He added that the SEC adopts a common sense application that is reasoned and applies basic requirements the Fed securities laws outline to new markets and technologies that keep growing.

Continuing, Stark mentions that SEC met the establishment of the Internet Enforcement Office with blasts from critics saying that it would restrict the growth of the internet due to its overly vague regulations. Despite the criticisms, the agency was able to successfully implement its regulations and prevent the emergence of numerous fraudulent online securities transactions.

He added that the move led to SEC’s enforcement efforts, leading to legitimate tech innovations that were more transparent over time, protecting both users and investors.

A former Celsius employee and the current director of regulatory affairs at the Blockchain Intelligence Group, Timothy Cradle, replied to Stark’s post whereby he questioned if clear regulations would eventually lead to a better policy than regulation by enforcement.