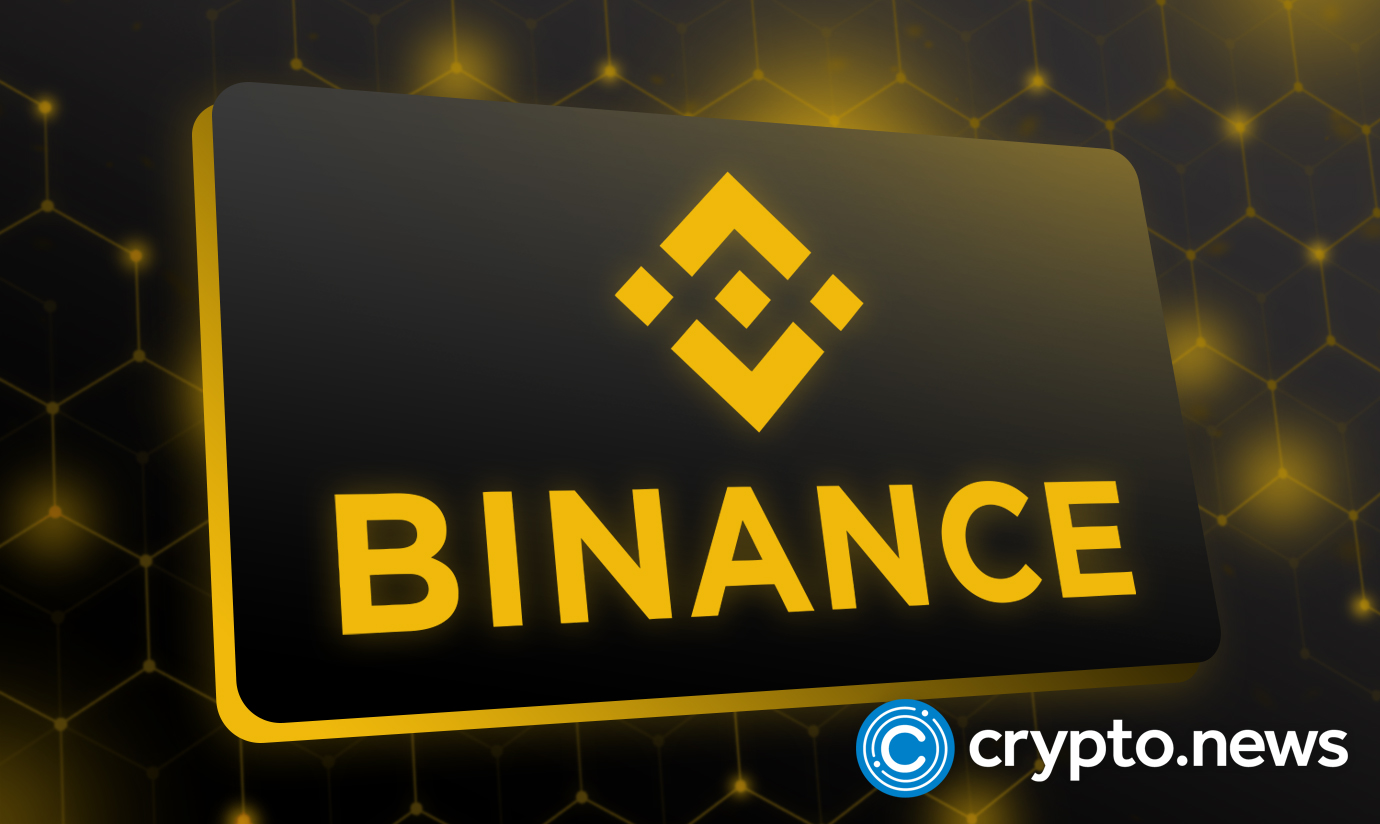 In recent documents, Fincen revealed that the Binance exchange was among the top counterparties associated with Bitzlato. The statement by FinCEN noted that Bitzlato’s transactional activities indicate a massive connection to counterparties, most of whom are related to illegal activities.

In recent reports, Bitzlato was accused of laundering about $700 million. Binance was listed among the top sending and receiving counterparties of Bitzlato.

A FinCEN statement noted that about two-thirds of Bitzlato’s top receiving and sending counterparties are connected to scam or dark markets. The report lists Binance as the top counterparty, followed by Hydra and “TheFiniko.”

Besides Binance, another popular Virtual asset service provider LocalBitcoin was named among the top 3 sending counterparties.

According to reports, a Binance spokesperson commented about the event, “Binance is pleased to have provided substantial assistance to international law enforcement partners in support of this investigation.”

The spokesperson also said that Binance is committed to collaborating with law enforcement all over the globe.

The crypto network Bitzlato continues to face severe regulatory scrutiny for illegal financial dealings. According to the FinCEN report, this network seemingly had a high appetite for engaging in unlawful darknet activities.

Aside from Binance, Hydra, a darknet designated under OFAC’s list last April, was a top counterparty with Bitzlato. Hydra was the largest darknet marketplace at the time of its designation. Further reports indicate that Bitzlato’s and Hydra’s dealings were connected to Russian activities.

Reports indicate that about 6% of Bitzlato’s transactions were attributed to Hydra darknet alone, which is very high compared to regular exchanges. Even after Hydra’s designation, Bitzlato still facilitates transactions to Russia’s dark markets.